Expanding Your Reach By Covering Every Channel 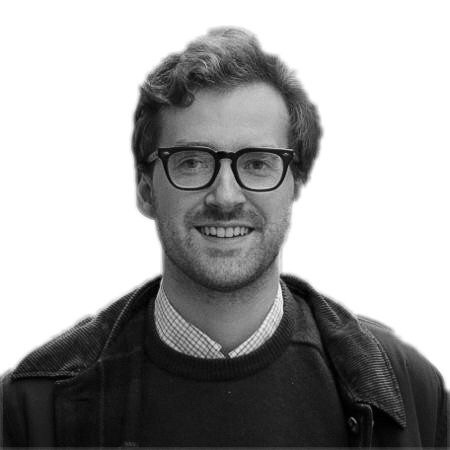 We are living in an age where businesses can, and should, use the enormous amounts of user data collected via digital channels to reach deeper into customer relationships. Or put simply, strive for a reach that talks to people at an individual level on a channel that suits them best. After all, it’s what customers expect these days.

So how do you achieve this? Well, you can, of course, continue with what you are probably already doing, although we wouldn’t recommend it. This almost certainly consists of email, but it is no longer the dominant channel it once was, as lower opt-in and read rates mean that it doesn’t reach everyone — in fact far from it. SMS is fast becoming a relic, and above-the-line marketing, like TV, radio, print, etc is, by its nature, not targeted. On-site marketing relies on people coming back, which is precarious at best. And so as it stands, your targeted communications are probably only hitting a minority percentage of your customer base, perhaps as low as 10%. You need to cover more channels to expand your reach — which is where other technologies step in.

At the center of it all is the smartphone. Pretty much all of your customers have one that they will spend on average around 4 hours a day using. And the collection of their behavioral data can be used to communicate in ways never before possible at such scale. For example, a film streaming service could target users with a campaign cross-selling films to fans of particular actors. For example, users who have watched at least two films in the past 60 days starring Jennifer Lawrence would get a message encouraging them to watch her latest film through the app.

Other channels will help expand your reach even further: smart watches, web push, voice assistant devices & OTT media. Whatever your thoughts on them, the reality is that they are legitimate new channels that are growing in popularity. In the US alone, 44 million voice assistant devices had been sold by the end of 2017, and more than 49 million homes in the US use at least one OTT service. These kinds of numbers are not to be ignored and should form part of a truly cross-channel marketing strategy.

Dynamic data orchestration across these new channels, delivering highly targeted messages on the optimal channel for a specific customer, makes your reach incredibly powerful. And data collected through these new channels can also be used for more meaningful retargeted ads for your online audience, or richer and more personalized emails. The upside will be improvements in the numbers that matter to you, like an increase in LTV and a reduction in the average cost of acquisition.

And yet there are still enterprises that stare back blankly at the question “what are you doing on mobile?”, let alone other newer channels. If you think that focusing the majority of your efforts and budget on email and TV is still the way to maximize your reach, then there is a good chance that you are wrong. Put simply, if you aren’t taking mobile and its new friends seriously, then you aren’t taking reach seriously. Oh, and one more thing: 2017 saw higher ad-spend on mobile than TV for the first time in the UK. The reach is expanding.

Guest blogger, Ross Hamer has found his home at Swrve having taken the perfectly logical career path from Latin teacher to record store manager. In his spare time, he records albums with his friends in his bedroom in Dublin. Ross leads the Content Marketing team for Swrve, a complete cross-platform customer interaction engine for enterprises. Swrve gives you everything you need to build great relationships with customers, interact 'in the moment' on any channel, and drive engagement, retention, and revenue as a result.

Previous PostTurn to Voice of Customer to thrive in the CX revolution
Next Post Shaw + Scott, Proud Every Day